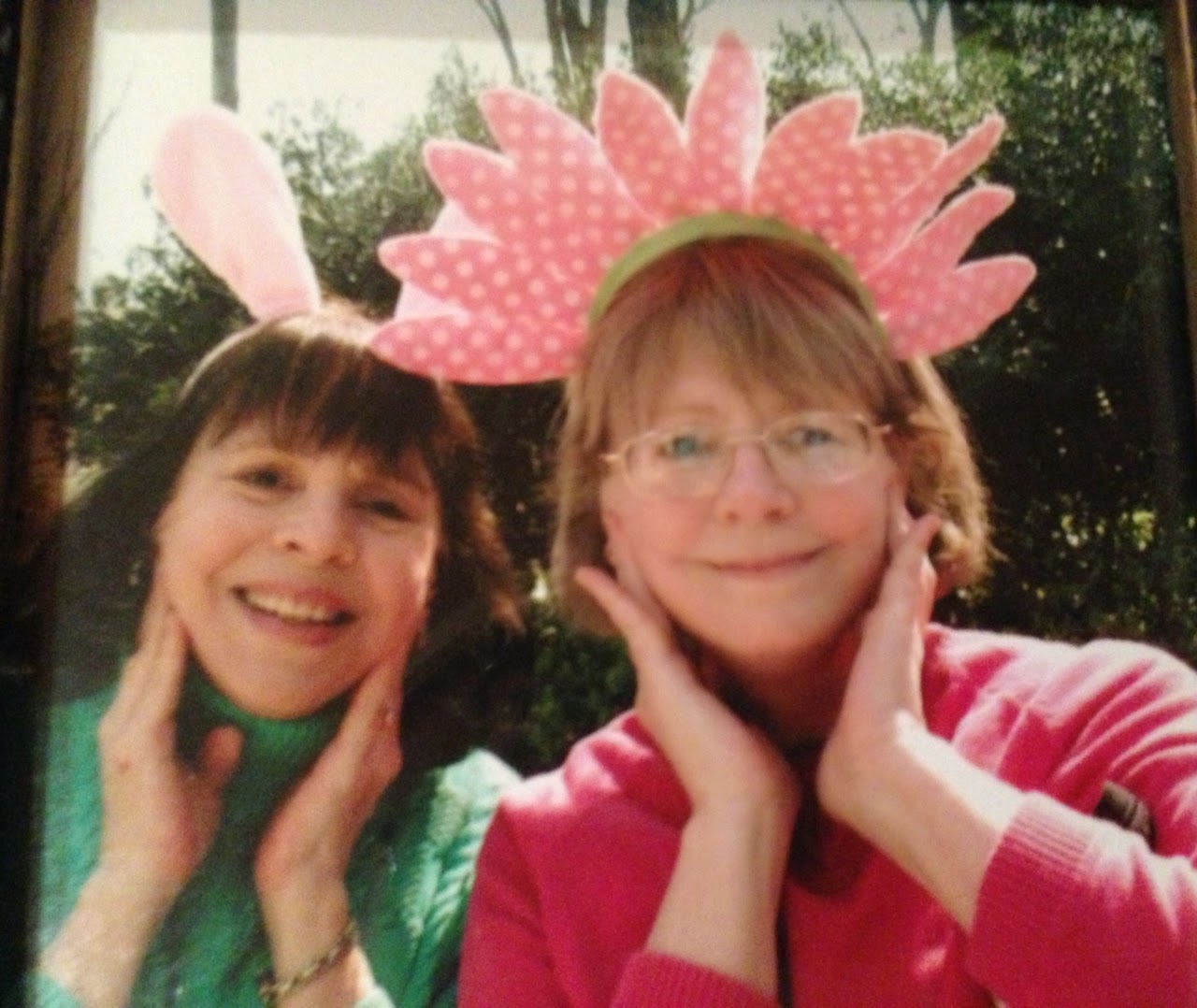 My Aunt Virginia and My Mom

This is the first time I have gotten truly personal on my blog.  I woke up on the 14th of this month just like any other day.  As I laid in bed I immediately had an overwhelming urge to write a post about my mom.  For a couple of minutes of my thoughts I wasn’t sure why I was thinking about this.  Usually I wake up wondering when the kids are going to get up, what to make for breakfast or what I need to get done during the day.  But this particular morning was different.  See my mom told me that she was sick on September 14th, 2005.  Nine years ago.  Wow- once I realized this my mind started racing- what should I say, how should I say it, is this too personal to talk about on a food, fashion and party blog??? My sister said writing a blog is for me so that I can write about anything I want so I decided to go for it. 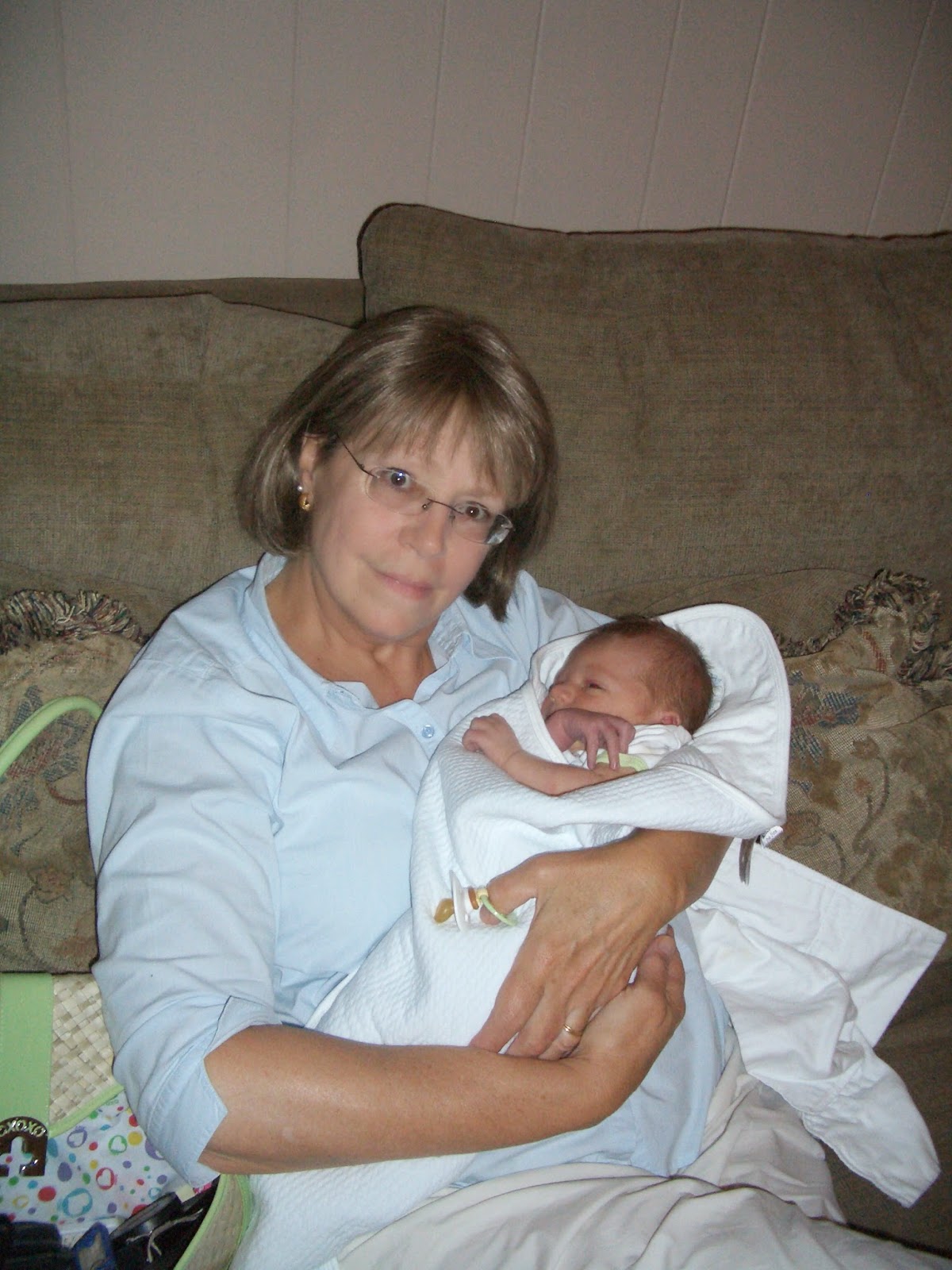 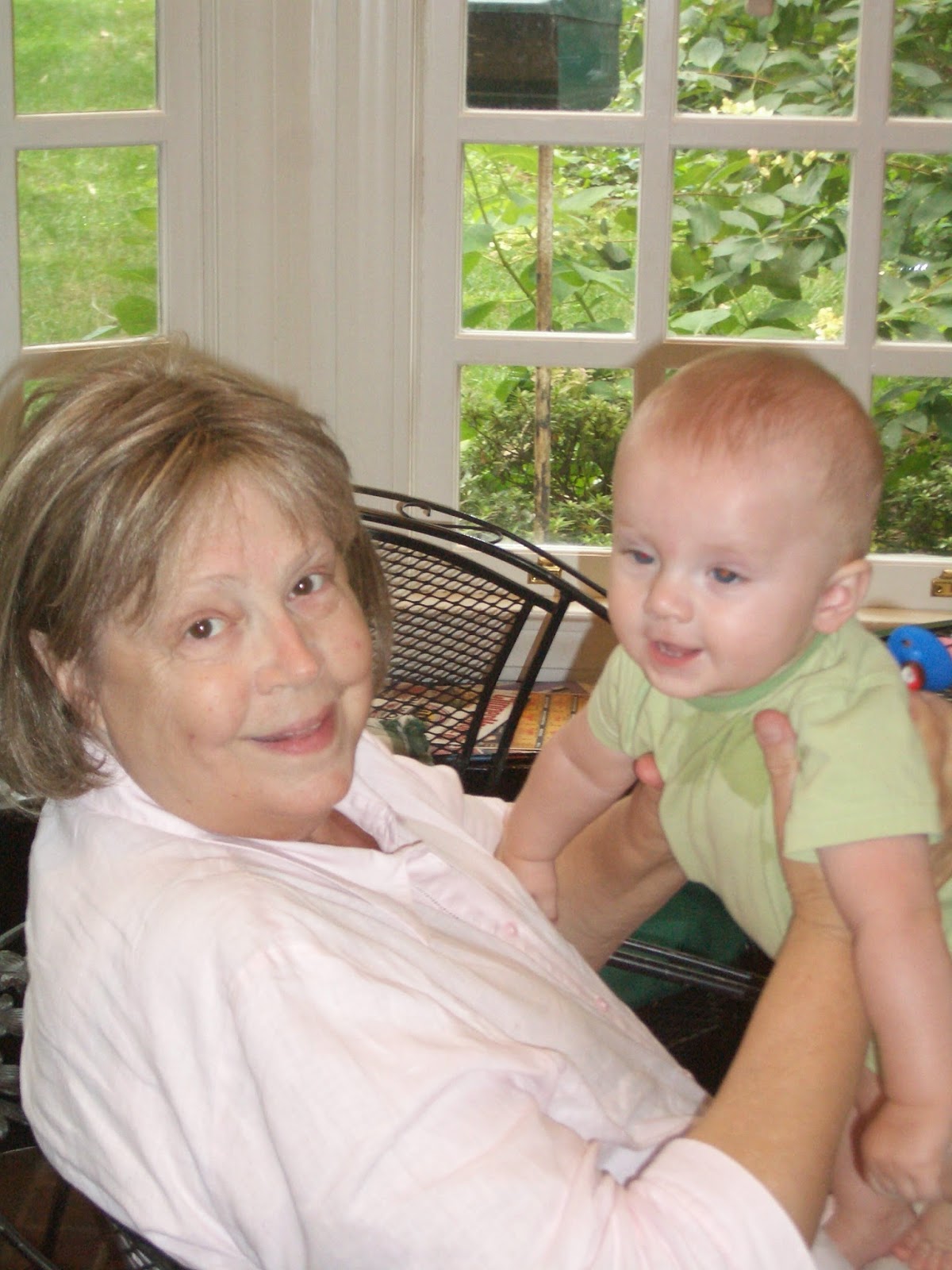 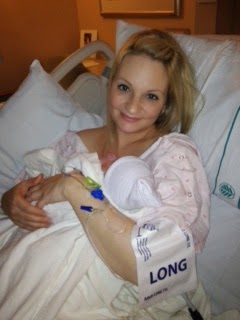