“THE GOAL OF MARRIAGE IS NOT TO THINK ALIKE, BUT TO THINK TOGETHER.” 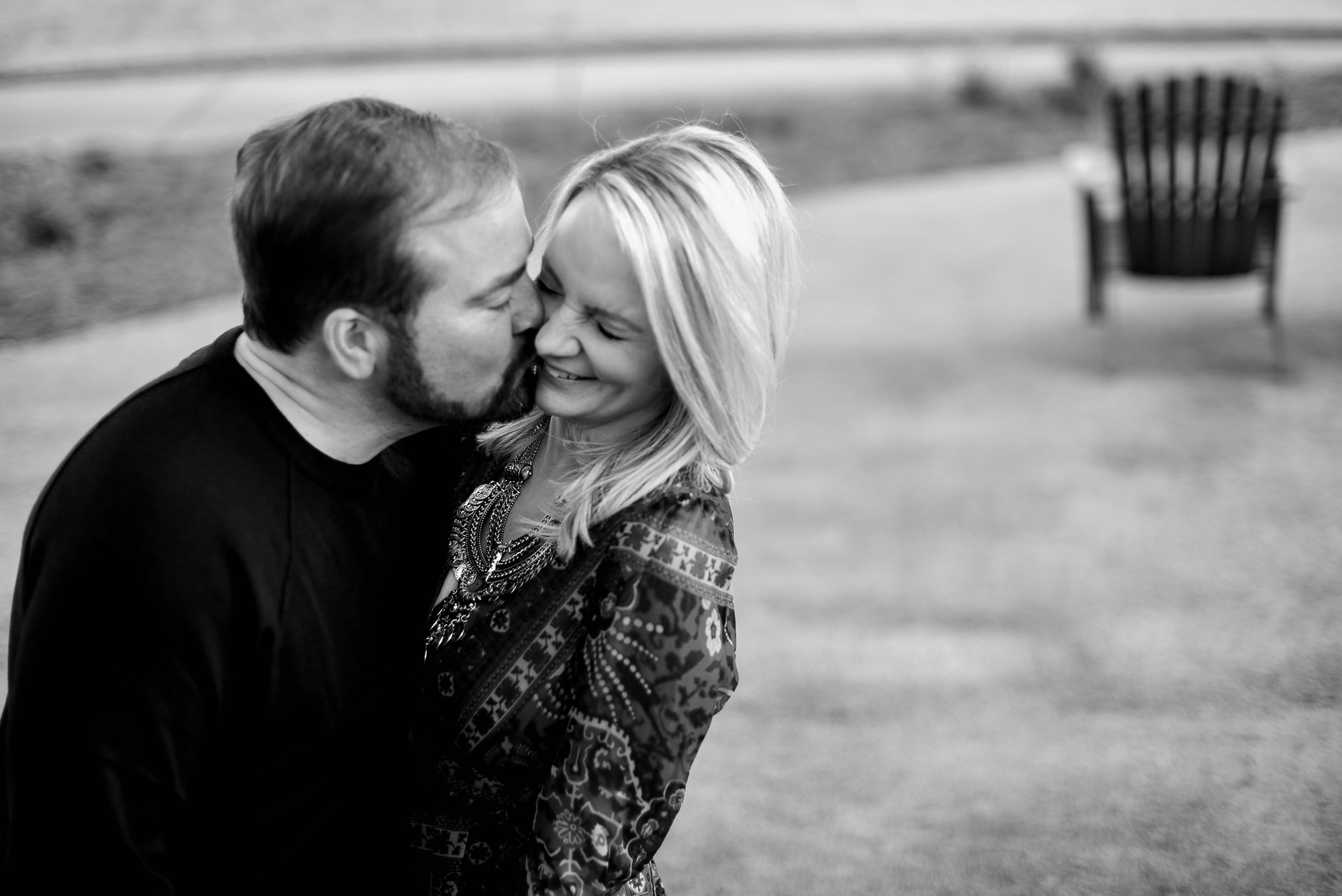 Today marks 16 years since Allen and I said “I do” so I thought I’d do a little post about us.  Life is far from perfect but we are in fact perfect for each other.  I love living life with him.  He is my best friend. We are very different but we balance each other out in many ways.  It’s great when it comes to raising our children.  If one of us is at our limit the other one steps in to be the patient and calm parent so the other one can have a time out.  It just works for us.  So here are 16 little things about us.  None of these are secrets or completely shocking but they are just us.

(2) We met through friends.  My college roommate’s brother was friends with Allen.  I was actually seeing one of his best friends when I made my move on him… it involved the lake, a hammock and some liquid courage on my part.  The rest is history.

(4) I tried to break up with him after college.  The idea of marriage terrified me and when he started discussing wanting to get married “sooner rather than later”, I freaked out.  But, he wouldn’t go away or leave me alone.  Thank goodness he was persistent.  I eventually came around.

(5) He is VERY different from everyone I had previously dated and I am the POLAR OPPOSITE of the girl he dated.

(6) We are both stubborn people.  When we are right, we are right but usually one of us has to give in.  Usually it’s him because he realizes I’m right 😉

(7) He must have grown up in a household where everyone whispered all the time.  I’m not an overly loud person but when we are having a disagreement about something, he always thinks I’m yelling.  And I think I’m speaking in a perfectly normal voice.

(8) You know how there’s always one sensitive one in a couple?  Allen is it.  He takes things way more personal than I do and he is way more likely to hold a grudge if his feelings get hurt.

(10) When we met, he was a very basic eater.  Meat, potatoes, a vegetable and bread.  I grew up in a culinary family.  My grandfather, mom, aunts and cousin enjoy(ed) cooking and experimenting with new dishes.  He has broadened his horizons and loves trying new things.

(11) On the food note, he could eat Asian food at every, single meal.  That’s how I feel about Italian food and more specifically pasta. He used start every meal conversation with… “except pasta”. 😐

(12) When we go on vacation, I would love to sit on a beach, sunbathe and read magazines… and basically just relax.  On a normal day,  with kids, work and errands I NEVER sit down.  Allen travels for work so he is always sitting.  He gets bored easily doing that on vacation and wants to be more active.

(13) Allen grew up in the country and would live in the country again.  I’m a city girl and that’s not changing anytime soon.  It gives me major anxiety to even think about that.

(14) We have very different tastes in TV shows & movies.  He only wants to watch action/ adventure movies and I love horror movies and reality TV.  We try to take turns picking movies on the weekends.  The month of October (since it’s my birthday and our anniversary) he graciously lets me chose some fun scary movies.  Netflix is great because we have found a few series that we both enjoy watching.

(15)  I tend to be more spontaneous.  For example, I wanted a tattoo and got one pretty quickly.  It’s been 2 years and he’s still thinking about it.

(16) When it comes to sleeping, I like to be off in my own corner of the bed, no touching, snuggling… He learned this very quickly in our relationship and now gives me my space. 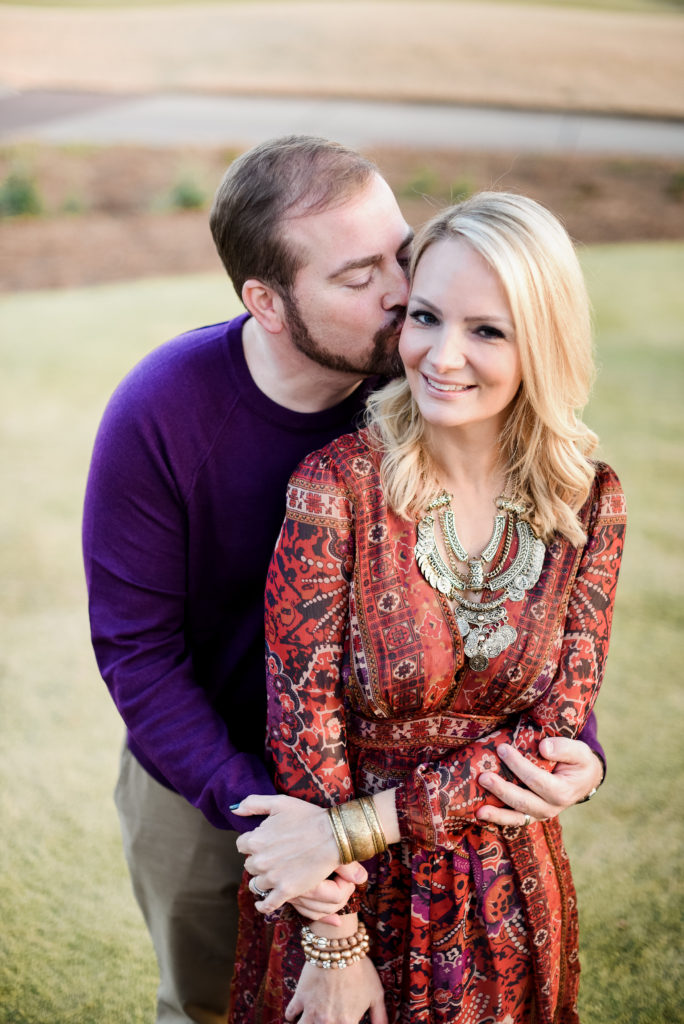