If you’ve followed me for a while, you probably read a post or two about some struggles with one of my children.  When I started blogging years ago, it was more just for me. I had been a stay-at-home mom for years, but wanted something more.  I needed a record of my life, recipes etc…  a blog was the perfect way to do this.  At first, nothing was personal, it was just surface level crap… food, fashion and entertaining.  As I found my life hitting some extremely low and stressful times,  losing parents, struggling children, traveling husband, medical issues, I found these were the things taking over my world.  I would stop blogging for long periods of time.

A MAJOR no-no in the blogging community.  Blogger friends told me I needed to get more personal.  This terrified me.  Close friends know about our struggles, but no one else.  It’s kind of like my fear of public speaking.  I had a fear of people knowing too much about me.  I didn’t want them to judge me or my family.  It scared me to death.  But I did it.  And the response was overwhelming and positive.  People I didn’t even know were so kind and supportive. 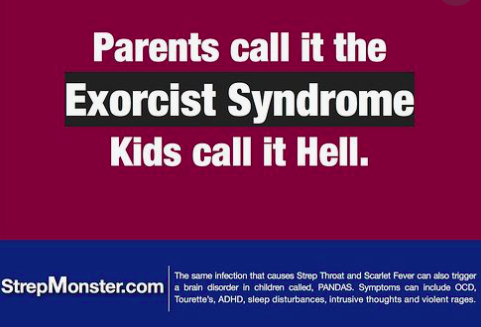 This brings me to the post about my child that struggles on a daily basis.  We have seen multiple doctors, changed medication countless times, tried different therapies… you name it.  For years we have gone through life with his diagnosis being ADHD, anxiety and Disruptive Mood Disregulation Disorder.  We have spent thousands of dollars having him tested and evaluated.  I wrote that post to explain why I was such a shi*** blogger.  I wrote it to get it all off my chest when I was at a low point.

Now I think I wrote that post for another reason.  I believe that God has a hand in everything you do. God was holding my hand as I typed that post and he was there when someone I had never met read my post and reached out to me.  I will never forget that day.  I received a message from a friend who had another friend that wanted to talk to me about my post.  She told me her friend thought there was something else going on with my child and wanted to call me.  I was all ears!  When we talked the first time, I was super nervous.  I had no idea what she was going to say.  She said “I think your son has PANDAS. My son has it and after reading your post, I think you need to have him tested.”

Yes, I had heard about this but I thought it was something that could happen if you have had strep multiple times.  And my child has only had strep once when he was 3 or 4. WRONG. We talked for almost 2 hours, comparing stories, commiserating etc…But then the warning came.  Some people don’t believe in this diagnosis. What? Why? Because it’s relatively new. Also, there are no specialists here. Most people travel out of state. Ok, we’ll cross that bridge if we get to it.

The next day I called our new pediatrician’s office and ran through the entire story with the receptionist in 2 minutes and explained why I needed to bring him in to test as soon as possible.  YES, first step down.  We had an appointment.  Now to convince this doctor, who doesn’t know me from Adam, to test my child for a multitude of things.

Luckily the pediatrician, understood, had heard of PANDAS and agreed to test him.  They took a lot of blood and sent us on our way.  Four days later, the doctor called me at home at 6:30 on a Friday night.  The blood tests were back and showed elevated strep titers AND elevated Mycoplasma titers.

What does this mean?

It means that my child’s autoimmune reaction to GABHS (group A beta-herolytic streptococcal infections) infection produced antibodies that interfere with the basal ganglia function causing symptom exacerbation which can result in a wide range of neuropsychiatric symptoms.  The basal ganglia is the part of the brain that controls emotions, behaviors and physical movements.  So it means he has PANDAS and maybe PANS (same thing but not associated with strep, associated with another infection).

PANDAS is normally characterized by abrupt onset of mood swings, OCD, tics or other strange behaviors.  Well, we had that, but it was years ago.  Back then they told us he was just a boy, who had ADHD and sensory issues.  It still counted.  Symptoms are listed here. 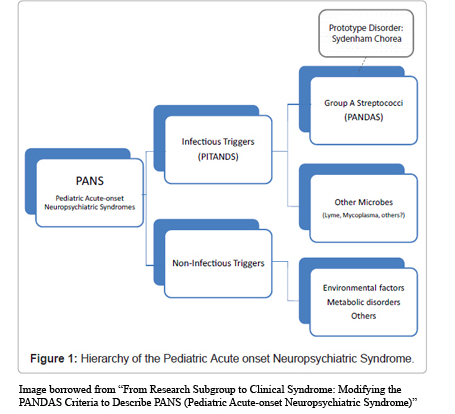 After a couple of months on two different  antibiotics, no changes in behaviors or OCD and an increase in tics, I decided to make an appoint with Dr. Rosario Triffiletti in New Jersey.  So many people said they wished they had gone straight to him, the expert.  So that’s exactly what I did.  Allen came home from work one day and I informed him that we had an appointment in New Jersey in 2 weeks.  He looked at me like I had lost my mind.  With a little convincing, he was on board.  We booked our hotel, got plane tickets and found friends to keep our other children. 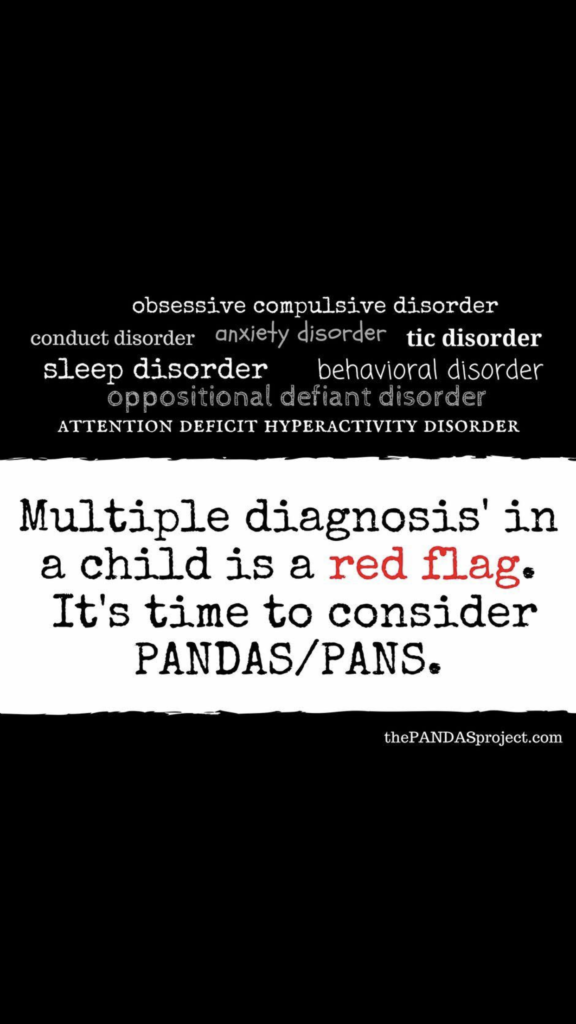 When we saw him for our 3 hour long appointment he made me feel so much better.

Not that there are going to be any quick fixes for this horrible disease, but that he has seen this before, he has treated this before and he has a plan for us.  He knows what he’s talking about, he sympathizes and he had ideas.  Dr. T let us know that it’s very possible that my sweet boy has had this for many years.

If it was truly ADHD and anxiety, why have NONE of the medicines we’ve tried worked?  These were his words.  ADHD is prescribed when parents and teachers simply fill out a form, a psychiatrist or doctors reads the answers and then medication is prescribed.  It makes so much sense to me now.  He was a super easy child- until he wasn’t.  It correlates with him being in the hospital for an infection around 18 months old.

Who would have thought?

And it certainly was not suggested to me.  Not then, not when he was 5 and put on stimulants, not when his mood swings were so violent that he had to go to the ER twice.  I don’t blame anyone for this, but it is so frustrating knowing that we have been headed down the wrong path for so long.

In New Jersey, we had more labs drawn to continue checking the levels, along with a multitude of others things.  In short, his blood showed a ton of past infections, most of which we never knew he had.  He apparently had mono in the past 6 months or so.  We had no clue.  When I had mono in high school it was miserable.  I was in bed for weeks.  How could we not have known? It also showed that he is severely immune-deficient.

Now for our current plan.  He is on a third kind of antibiotic and just finished a round of anti-viral medication also.  This is just a start.  But a plan is something that we didn’t have 6 months ago, so I’ll take that. 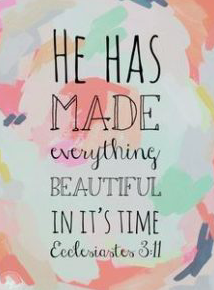 « What to Wear in Disney + Packing Tips
Cinco de Mayo »